A Colorado fugitive, who is allegedly wanted in the sexual assault of at least one underaged girl, was apparently found with another girl hiding in a camper in Howey-in-the-Hills, according to police.

The 53-year-old of Sterling, Colo., was found in the camper on Citrus Valley Road on Sunday. He was taken into custody on at least one arrest warrant, according to Groveland police. He is expected to be extradited to Colorado.

Groveland police said the man was found with a 17-year-old girl. Reports indicate that she was not being held against her will. 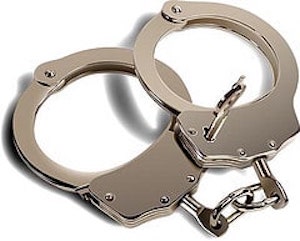 Police claim they were recently informed by Colorado officials that the man was wanted and possibly staying in Groveland. Police apparently traced the man to the camper in Howey-in-the-Hills.

The consequences of a sex crime charge are extremely serious. In fact, Florida has some of the harshest penalties for convicted sex offenders in the nation. Some sexually based offenses require indeterminate prison sentences. Even if the sex crime you are facing is less severe, there are many aspects of your life that can be affected. You may have to register as a sex offender, undergo sex offender treatment and deal with the social stigma that registered sex offenders must endure. Don’t face the judge alone. A Villages Sex Crimes Defense Lawyer at Whittel & Melton can review your case and advise you on your best legal defense strategies. Call us today for a free consultation at 352-369-5334 or contact us online.